Americans Okay with Medical Marijuana Legislation for Adults, But Not For Children 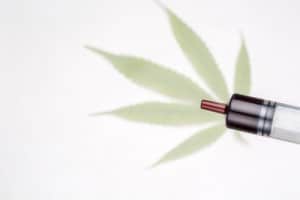 The view that children should be protected from medical marijuana use in adults was most popular among parents of children younger than age 18.

“Our findings suggest that not only is the public concerned about the use of medical marijuana among children, but that the majority of Americans worry that even exposure to it may be harmful to kids’ health,” said Matthew Davis, director of the National Poll on Children’s Health. “As is typical with anything involving health, the public’s standards are much higher when it comes to protecting children’s health.”

The South Carolina drug charges defense attorneys at the Strom Law Firm understand that medical marijuana legislation changes all the time all over the country, and the changes can be confusing. We offer a free, confidential consultation to discuss your drug charges, so contact us today for help. 803.252.4800