Man Charged with Felony DUI after Accident Killed a Child 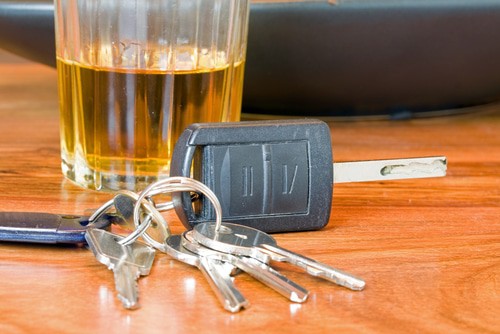 Another Richland County traffic accident turned fatal on the evening of Tuesday, June 18th. This brings the total deaths in traffic accidents up to 30 for the year. Unfortunately, this death was due to felony DUI.

According to reports from the South Carolina Highway Patrol, 24-year-old Justin Johnson of Columbia was driving west on Park Lane Road around 11 PM when his car ran off the side of the road and hit several trees. A 15-month-old boy, whose name has not been released, was restrained in a child safety seat in the vehicle. When the child was transported to a local hospital, where he died from his injuries.

Johnson has been charged with felony DUI, as well as child endangerment, and simple possession of marijuana. He is currently in the Alvin S. Glenn Detention Center and it is unclear if he has an attorney.

Teenager Charged with Felony DUI in Death of Woman in Florence

An 18-year-old has been charged with felony DUI after his vehicle struck another vehicle on Saturday, June 15th, and killed the driver.

According to the South Carolina Highway Patrol, the driver and a passenger in a 2013 Dodge four-door vehicle, attempted to make a left turn on Palmetto Street, when Surls struck the vehicle. Both the driver and the female passenger were rushed to the hospital, where the passenger was pronounced dead from the accident.

It is not clear if Surls has an attorney.

The Strom Law Firm Can Help with Felony DUI Charges