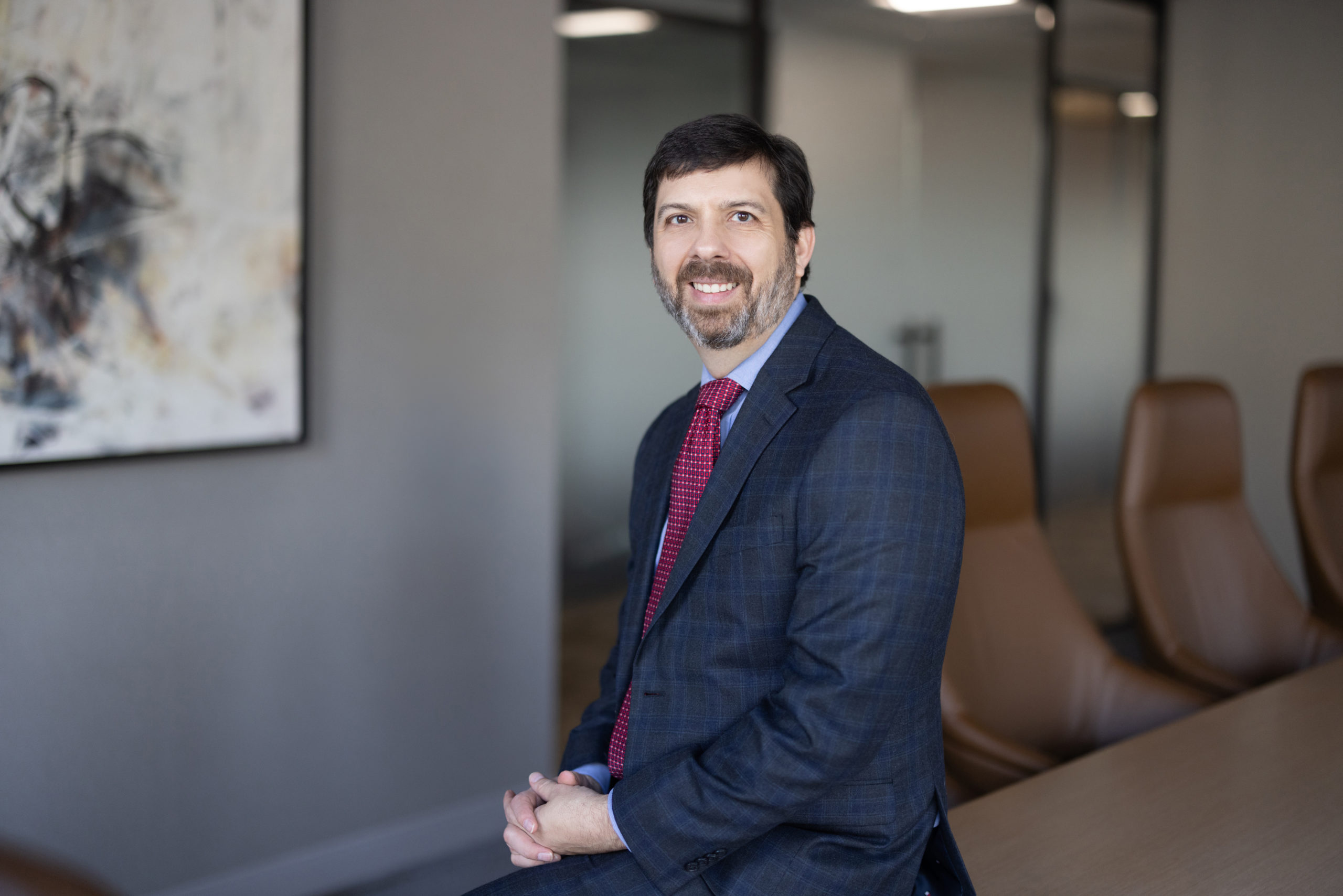 Mario lives on St. Simons Island with his wife Gwen and two children, Clare and Wesley. He attends St. Simons Community Church and enjoys kayaking on Dunbar Creek and cheering on the Buffalo Bills. Mario also has a black belt in Isshin Ryu Karate. Mario serves on the board for Glynn Visual Arts and has assisted a number of political candidates seeking local office in Glynn County.

Recent Articles by Mario A. Pacella