Homicides No Longer in the Top 15 Causes of Death

Homicide is no longer one of the top 15 causes of death, according to the Centers for Disease Control and Prevention (“CDC”).

The list, released on January 11, shows two significant trends worth noting. First, the murder rate is down, and second, deaths from certain diseases are on the rise as the age of the population increases.

Other Homicide trends worth noting include: 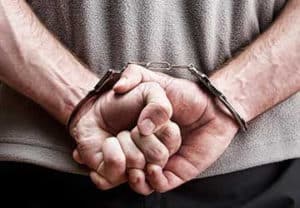 The CDC compiled their list based on 98 percent of death certificates filed in the U.S. in 2010.

One reason given for the drop in homicide rate is abusive relationships are not ending in murder as frequently as they once did. This can be due to incarceration and earlier support for victims.

Other reasons for the drop include better police work and public health programs whose goal is to reduce violence.

Younger people make up a smaller share of the population. These younger people are the ones most likely to commit or fall victim to homicide.

“The risk of homicide declines with age, and the risk of death by disease increases,” Fox said.

With better treatments for heart disease and cancers, the list could soon have a new leader.

“In previous years, someone with both heart disease and Parkinson’s would have been more likely to have died from heart disease. Now with better treatment, they die from Parkinson’s instead,” Robert Anderson, the overseer of the CDC report, stated.

Homicides No Longer in the Top 15 Causes of Death