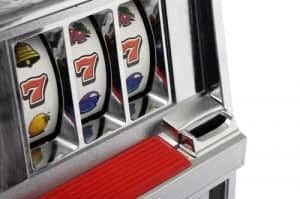 The most impressive bust was in near-by Spartanburg County. The Sheriff’s office seized 360 gambling machines on one man’s property. James Christopher Byars, 29, was arrested and charged with unlawful possession and operation of slot, video, vending machines or gambling devices.

Our firm was founded by Pete Strom, the former US Attorney for the District of South Carolina. He, along with his team of attorneys, will zealously represent you in any court in Lexington County against criminal charges, including owning or operating  gambling machines. Don’t miss out on your one opportunity to protect your rights and maintain your freedom. The attorneys at the Strom Law Firm have over 30 years of experience collectively. We offer free, confidential consultations. Do not hesitate to contact us to discuss the facts of your case. 803.252.4800.