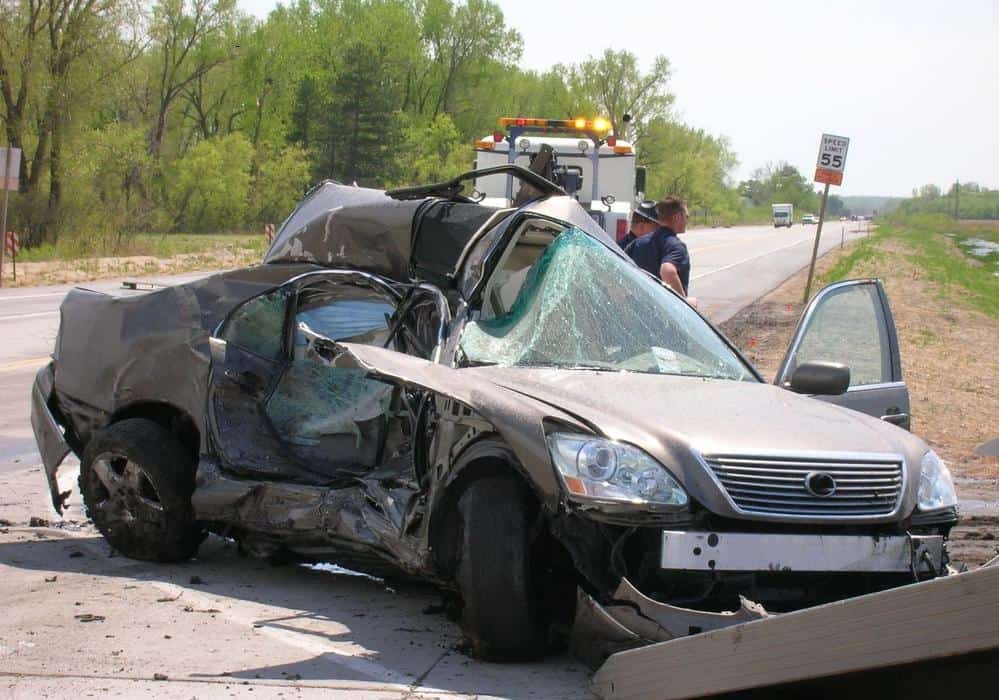 It all started with a small accident on Ashley Phosphate Road in North Charleston, early on Saturday  morning. No DUI was involved at first.

Then, screams – police officers yelled. “We need more units!” a police officer barked into his radio. “Send another EMS. We have another wreck! One firefighter down! Two females down!”

Just 15 minutes after the initial fender-bender, a drunk driver swerved around emergency response vehicles, into on-coming traffic, and crashing into one of the two vehicles, as well as several people.

Felix Garcia-Romero, 26 years old, ran his Honda into two firefighters and four female by-standers. Officers on the scene, who had put their vehicles in place around the fender bender and were wearing reflective vests per regulation, moved quickly to block all lanes of traffic on Ashley Phosphate Road to prevent any further accidents at the scene. Officers on the scene immediately suspected the second crash was caused by DUI.

An officer approached the car and immediately smelled alcohol coming off of Romero. He also observed that Romero was not wearing a seatbelt.

Officers pulled Romero out of the car to give him field sobriety tests. When questioned by an officer on the scene, Romero said he had only had two beers. When an officer handcuffed him, and it was clear that Romero was more impaired than he reported. He lost his balance and had to lean into the officer as he was being handcuffed.

Romero was arrested for suspected DUI, and has since been charged with three counts of felony DUI. He is being held in the County Detention Center on $300,000 bond.

However, he might be in jail for some time. Reportedly, Romero not only committed felony DUI that left one firefighter critically injured, and left several bystanders with broken bones, he also does not have a drivers license, insurance for his car, or documents indicating that he is in the country legally. US Immigration and Customs Enforcement asked that Romero be held in jail while they investigate his legal status.

Romero has also been charged with not having a license or insurance, and not wearing a seatbelt.

Great bodily injury is defined by the state of South Carolina as bodily injury, which creates a substantial risk of death or which causes serious or permanent disfigurement or protracted loss or impairment of the function of any bodily member or organ.